An anti sand pump with an anti-buried standing valve

The motion equation of the sand particles in oil is deduced. The sucker rod pump is one of the important pieces of equipment in oil production. However, the extracted fluid in many oil wells contains a number of solid particles (sands). So the conventional sucker rod pump has some problems in the sandy wells. For example, the sands suspended in the oil will cause the wear of the plunger of the sucker rod pump if the sands fall into the clearance between the plunger and the barrel. In the worst case, the pump even is stuck and becomes a failure. 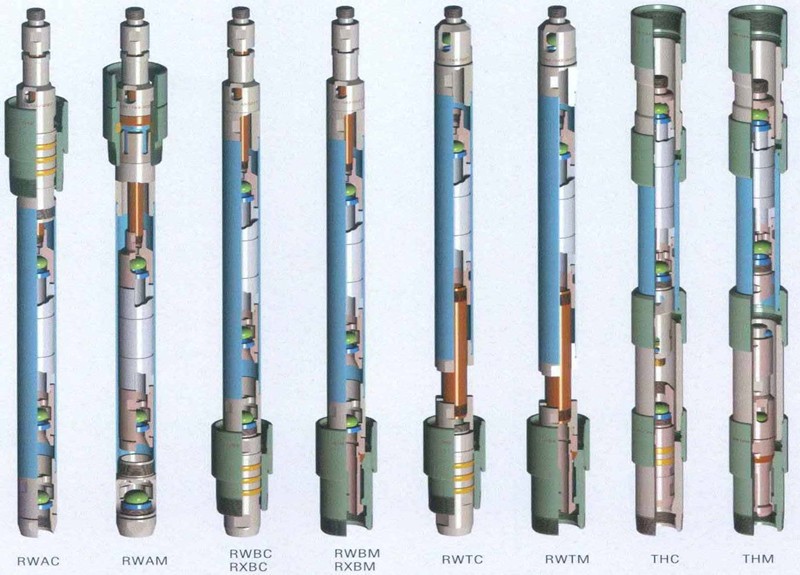 The sucker rod pump is a common down-hole device driven by the pumping unit to pump the crude oil in the well to the surface, an important part of the artificial lifting system. The safety and reliability of pump operation and long inspection period are critical, which can greatly reduce the loss of operation time and increase oil production. However, the well fluid usually contains sand particles, which will often bury the standing valve, greatly reducing the profit of crude oil production in the end.

The structure of the oil pump is as follows: