Formation sand can be divided into two types: filled (loose) sand and framework sand. When the flow rate of the fluid reaches a certain value, the unconsolidated sand particles filled in the pores of the oil layer are first moved, and the oil well begins to produce sand. The outflow of this kind of sand is inevitable, and it plays a role in dredging the pore channels of the formation;

Conversely, if these sand packs remain in the formation, it may block the pores of the formation, resulting in a decrease in permeability and production. Therefore, sand filling is not the object of prevention and control.

When the flow rate and the production pressure difference reach a certain value, the stress on the rock reaches or exceeds its strength, causing damage to the rock structure, causing the skeleton sand to become loose sand and being carried away by the fluid, causing a large amount of sand to be produced in the oil well. The main object of sand control is skeleton sand. The above situation should be avoided as much as possible in the production process. 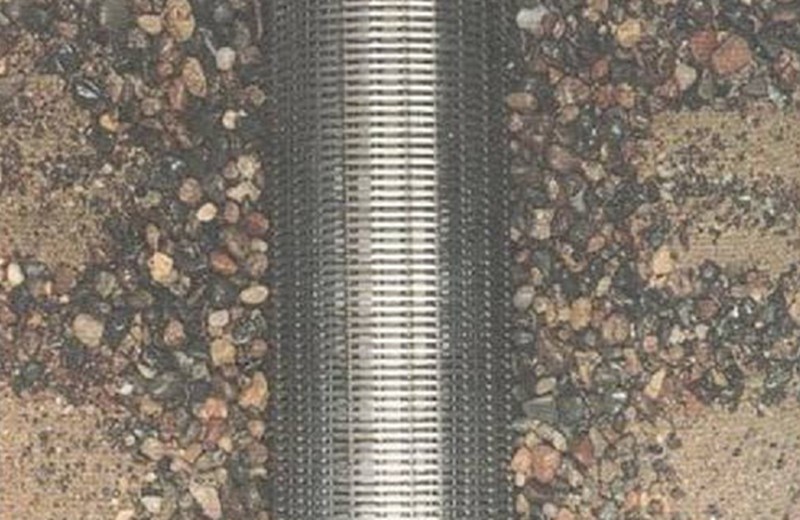 The sucker rod pump is a common down-hole device driven by the pumping unit to pump the crude oil in the well to the surface, an important part of the artificial lifting system. The safety and reliability of pump operation and long inspection period are critical, which can greatly reduce the loss of operation time and increase oil production.

At present, in the rod pumping system, the downhole working condition of the pump is very complicated. First of all, the sand particles in the well fluid can easily enter the fixed valve and affect the movement of the valve ball and the sealing performance of the valve pair. The valve seat is easy to loosen, resulting in seal failure and affecting the normal operation of the pump.

Secondly, due to the high salinity of the well fluid, the tubing, casing, sucker rod, inner wall of the pump barrel, traveling valve, fixed valve and other key parts will scale, causing the movement of the valve body couldn’t be closed tightly and the failure of deep well pumps, which will increase the cost of crude oil production, and increasing the difficulty of oil well production management.

Thirdly, the flow valve cages of ordinary pumps are all directly connected to the plunger, the valve cage has a small size, especially for the small pump diameter pump. The valve cage has low strength and a small over-flow area. The traveling valve cage often breaks, which affects the pump efficiency. 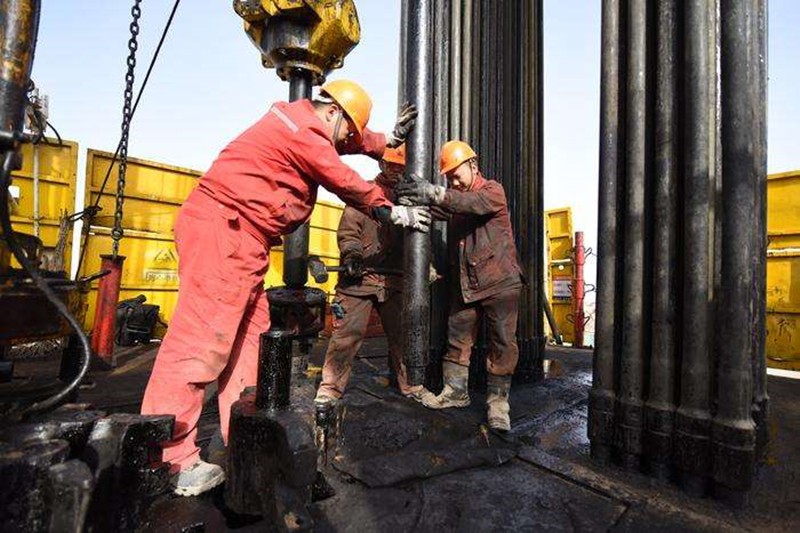 The structure of the pump is as follows:

One or more sand control troughs are provided. When the sucker rod drives the plunger upward, the travelling valve is closed and the plunger upward causes the pressure in the pump to decrease. Under the pressure of the downhole crude oil, the fixed valve is pushed into the pump through the fixed valve island valve cage, and the crude oil enters the pump Inwardly, it rushes onto the inner wall of the outer barrel of the deposition chamber.

Under the obstruction of the outer barrel of the deposition chamber, the fluid velocity is reduced, the sand carrying capacity is weakened, and the solid sand particles are settled and settled into the deposition chamber, thereby preventing the seizure; fixed valve The lower part of the inner hole of the seat and the traveling valve is an inverted cone surface, which changes the flow velocity and direction of the fluid passing through the two seats to prevent the deposition and scaling of solid materials; the middle of the plunger is provided with one or more sand control wide grooves.

1. Has a short barrel, long plunger, and the barrel has high wear resistance.

2. Both ends of the plunger will always be out of barrel to prevent sand from going into barrel, avoiding sand stuck.

3. There is a sand passage between the inner barrel and outer barrel, along which sand can enter in tubing. So that sand will not bury the pump.

2.  Not suitable for high gas cut wells, which have frequent gas locking.

Sanjack has been continuously committed to the technical research of automatic workover equipment and mastered a series of core technologies with independent intellectual property rights, which can meet the requirements of the oilfield for replacing people with machines, reducing the labor intensity of workers, and effectively reducing safety risks.