sales@sanjackgroup.com
Send Inquiry
How to solve the problem of partial wear of the rod string in deep wells?

How to solve the problem of partial wear of the rod string in deep wells?

How to solve the problem of partial wear of the rod string in deep wells?

Relevant data show that China’s recoverable oil resources are estimated to be 15 billion tons, about 8.5 billion tons to be discovered and proven, accounting for 57% of the proven recoverable oil resources. This part of the to-be-proven oil resources are mainly distributed in the four basins of Tarim, Junggar, Qaidam, and Tuha, which are the main replacement areas for China’s oil production. At the same time, 73% of this resource is buried below 5000 meters. Realizing the development of deep-seated oil and gas is an important means to solve energy problems.

Pump diagnoses are generally conducted through an interpretation of the pump dynamometer graph (pump card), which is a plot of the calculated loads at various positions of a pump stroke. In deviated wells, mechanical friction becomes nonnegligible since there is considerable contact between rods, rod guides, and tubing. Hence, the dynamic behavior of the rod string is different for deviated wells and vertical wells. 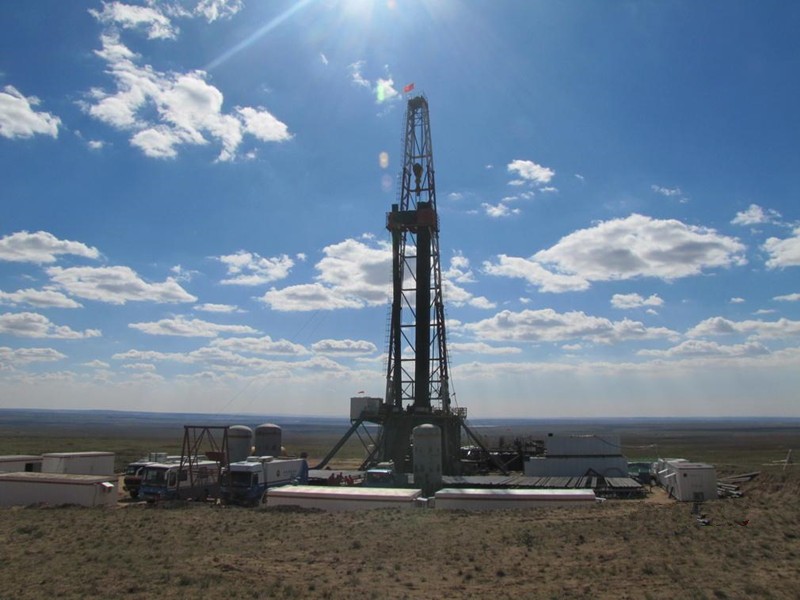 When sand or other mechanical impurities are produced downhole, the roller is often “stuck” during work to cause the centering failure. As the hardness is high, the tubing is worn, which intensifies the tubing wear. The other type is nylon centralizer.

When is use, first connect the centering outer tube to the design position of the tubing string, and then run the tubing into the well section with serious partial wear. The centralizing body is connected in series in the rod string of the sucker rod, and is lowered into the tubing, thereby playing a centralizing role.

This new type of sucker rod centering device has a simple structure, good centering effect, wear resistance, is not affected by downhole sediment or other mechanical impurities, and can be used repeatedly.