sales@sanjackgroup.com
Send Inquiry
How to extend the service life of the forced valve?

How to extend the service life of the forced valve?

How to extend the service life of the forced valve?

There are several types of artificial lift pumps, including are sucker rod pumps, gas lifts, hydraulic pumps, progressive cavity pumps, jet pumps and electric submersible pumps. The selection of a suitable type of artificial lift is based on the reservoir profile, which are parameters such as water production, sand production, solution gas-oil ratio, and surface area available at the surface.

Due to its capability in handling huge volumes of oil, electrical submersible pumps are one of the most familiar types of artificial lifts in the industry.

However, due to the harsh nature of the well environment, sucker rod pump operators are faced with many operating challenges. This article will explore those challenges and a variety of potential solutions.

The inclined wells refer to wells with inclination angles in drilling engineering. The wellhead and the designed target point are not on the same vertical line, but are wells that deviate from the vertical line of the wellhead by a certain distance in a given direction according to human needs.

With the continuous improvement of exploration and development requirements, the proportion of directional wells, horizontal wells, multilateral wells, etc. in the drilling is increasing, and there are different inclined well sections in these wells.

In recent years, with the increase in the difficulty of oil well production, the application of inclined wells and high-angle wells has increased, and the demand for deep well pumps in inclined wells has also increased. 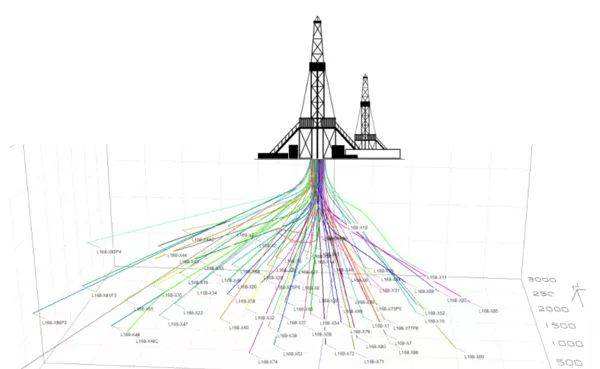 However, the forced valve of the inclined well pump in the existing technology has a pin shaft and a pin shaft hole that are easy to wear and become larger and lose the limit function, which causes the return spring to compress and break, which makes the life of the forced valve short. 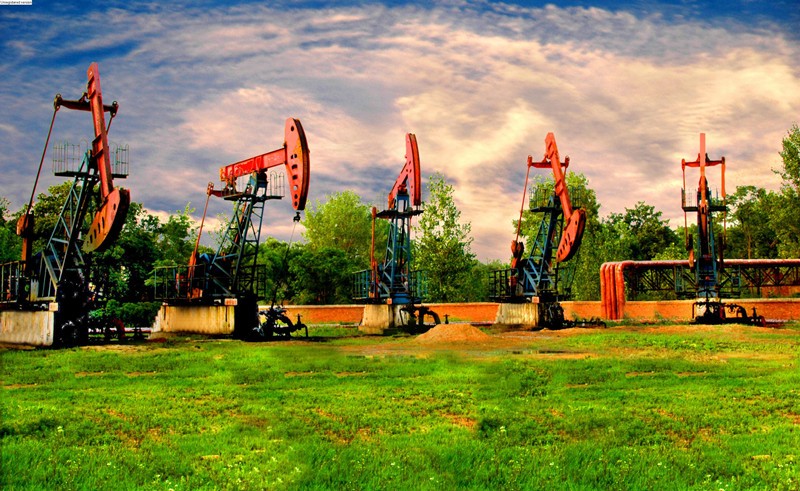 In order to solve the above problems, extend the service life of the forced valve. Sanjack Group has developed a technical problem that provides forced closing of suction valves and inclined well pumps to alleviate the shortcomings of existing forced valves, which affect the working efficiency and cause economic losses. The structure diagram of the forced valve is as follows: 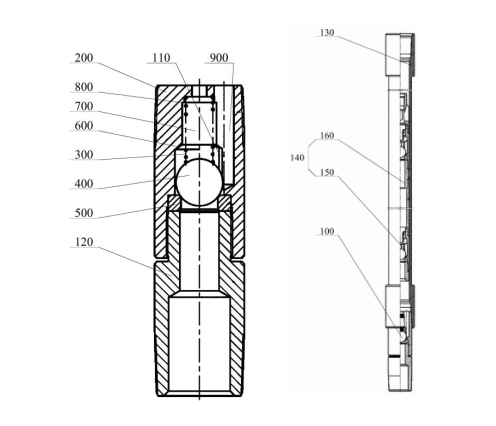