Which downhole pump is suitable for low submerged oil well?

Which downhole pump is suitable for low submerged oil well?

The degree of submergence should be determined according to the output of the oil well and the working fluid level. Before the oil enters the deep well pump, the resistance of the filter, gas anchor, sand anchor and valve must be overcome, which requires the deep well pump to enter a certain depth below the fluid surface to form a pressure. 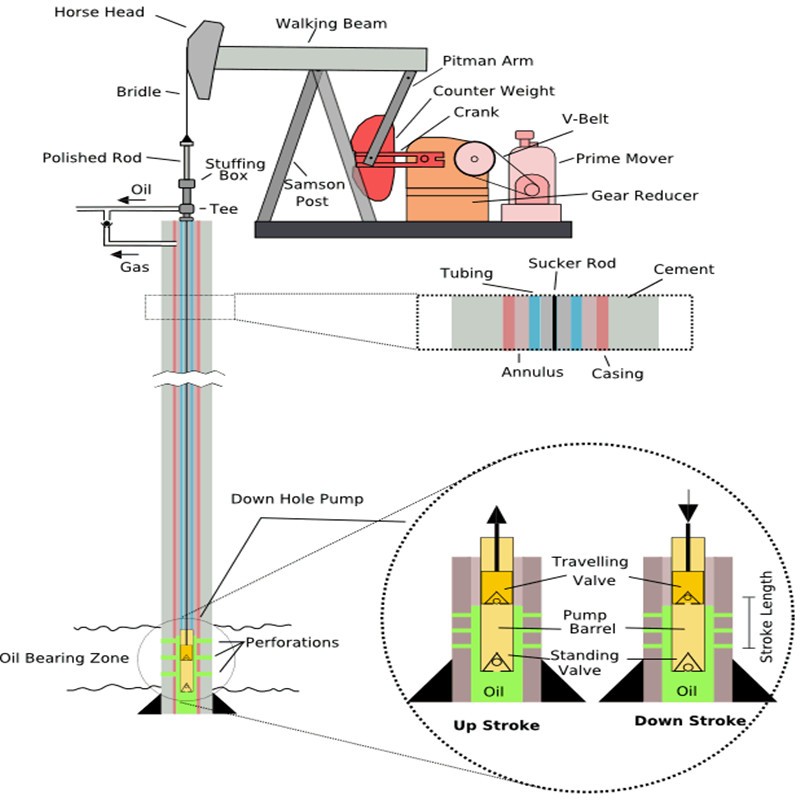 In oilfield production, it is important to be able to acquire the reservoir status of oil wells in real time, especially for low or ultra-low permeability oil wells. In this paper, based on the reservoir percolation characteristics of the oil layer and combined with the oil well permeability, liquid pressure and oil well pressure formulas, the non-homogeneous linear differential equation for oil well pressure is derived, based on which a submergence depth model of oil well reservoirs is established. The parameter merging is applied to reduce the parameter dimension of the submergence depth model; this approach substantially reduces the parameter dimension and application complexity and effectively improves the model application range.

The model not only conforms to the reservoir percolation law of the oil layer but also applies to the balance laws of other substances with potential energy balancing ability. The application methods studied (namely, the extraction of the greatest common divisor, the weighted dichotomy and least-squares curve fitting) successively reduce the calculation error and expand the application scope. The least-squares curve fitting method causes the submergence depth error to reach the minimum of the 2-norm, and the number of iterations can be accurately assessed by the convergence speed of halving the numerical calculation error in every iteration.

Due to the special geological conditions and the imbalance between injection and production, some oil wells in the oil field have low formation pressure and poor permeability, resulting in the submergence of these oil wells being less than 200 meters. At present, the main use of oil wells with low submergence is intermittent downhole pumping or deep downhole pumping with small downhole pumps, long strokes and low stroke frequency. However, the standing valve of this conventional downhole pump uses a normally closed structure, that is, a liquid inlet method during suction. 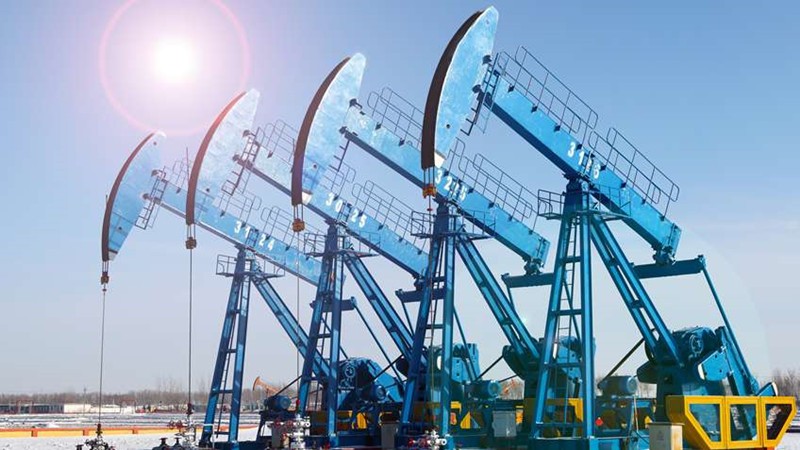 In order to solve these problems, Sanjack Group has developed a downhole pump suitable for low-submergence wells. This downhole pump is composed of downhole pump barrel assembly, plunger assembly and standing valve assembly. The structure diagram is as follows: