sales@sanjackgroup.com
Send Inquiry
How to pump out oil from different assises and measure the oil production of each oil layer at the same time?

How to pump out oil from different assises and measure the oil production of each oil layer at the same time?

How to pump out oil from different assises and measure the oil production of each oil layer at the same time?

The oil and gas industry is one of the largest sectors in the world in terms of dollar value, generating an estimated $3.3 trillion in revenue annually. Oil is crucial to the global economic framework, especially for its largest producers: the United States, Saudi Arabia, Russia, Canada, and China. 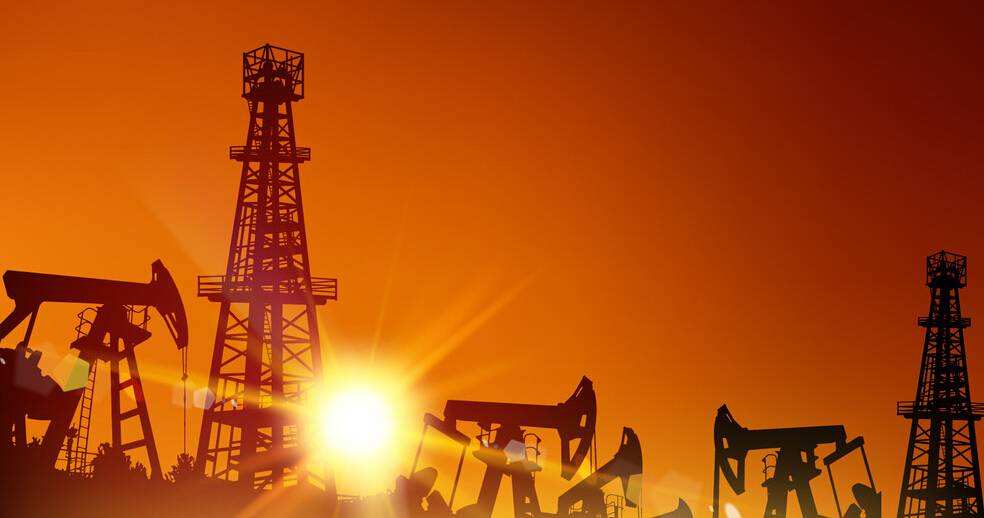 (1) Oil production is measured and reported in barrels, or “bbl.” Production rates are typically reported in terms of barrels per day, which may be abbreviated in several different ways, including bpd, b/d and bbl/d. Production volume may be rounded to the nearest thousand or million barrels, denoted with “m” or “mm,” respectively.

(3) Oil and gas companies may also standardize their production in units of barrels of oil equivalent, or BOE. This measurement converts gas production to oil production on an energy-equivalent basis. The industry standard conversion rate of 1 barrel of crude oil has the same amount of energy as approximately 6,000 cubic feet of natural gas.2 It is also possible, but less common, to see oil production reported in the equivalent volume of gas, denoted by “mcfe.” 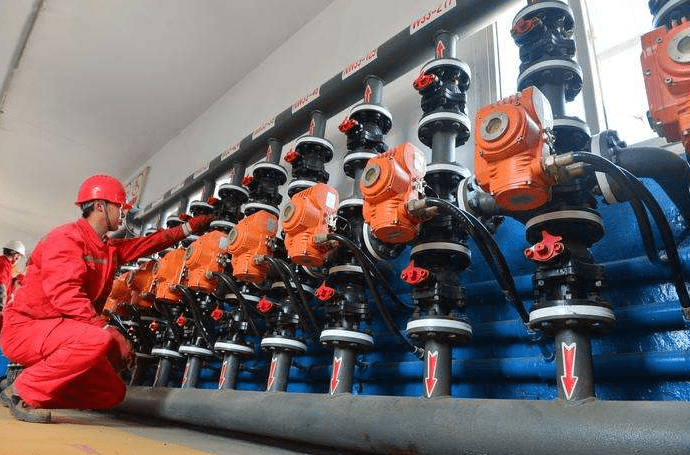 Sometimes the oil reservoirs are complex, and the same oil well, the oil reservoirs are distributed in different formations and need to be exploited in layers. The currently used oil pumps for stratified mining mainly include: double-acting oil pumps, three-acting oil pumps, etc. Although these oil pumps can be exploited in layers, the well fluid is discharged to the ground in a mixed state, and it is impossible to measure and test a single oil layer. And can not accurately judge the situation of each oil layer downhole, which affects the efficiency of oil production.

The well fluid in the lower oil layer is discharged from the ground by the hollow rod, and the well in the upper oil layer The liquid is discharged from the ground through the annular space between the hollow rod and the tubing, so as to realize the purpose of stratified mining, stratified testing and stratified metering. Since the upper and lower pumps form two relatively independent liquid supply and discharge systems, it can realize layered mining, separate discharge metering and testing functions, and can grasp the liquid supply situation of the upper and lower oil layers at any time, so as to take measures to increase the liquid production of the oil well. 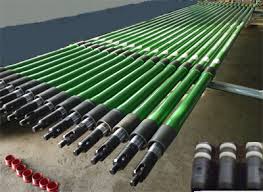