Globally, the heavy oil reserves have become more important as a future energy source. An excess of 50% of the world’s hydrocarbons have an oil gravity of <20° API. These hydrocarbon assets are normally bitumen and heavy oil, where most of these deposits are located in China, Canada, Venezuela, and Russia.

Typically, the heavy oil viscosity is varied within the range of 500 and 15,000 cP, and for bitumen, it’s about 100,000 cP. Such crudes are usually found in shallow reservoirs (300–600 m depths), and normally the average flow rate of an individual well can be from 1 to 70 m3/day. Therefore, to reach economic production rates, all oil wells need to be pumped at low bottom-hole pressures. Besides, hydrocarbons are typically produced from unconsolidated reservoirs which are susceptible to sand production that can exceed above 30% by volume. 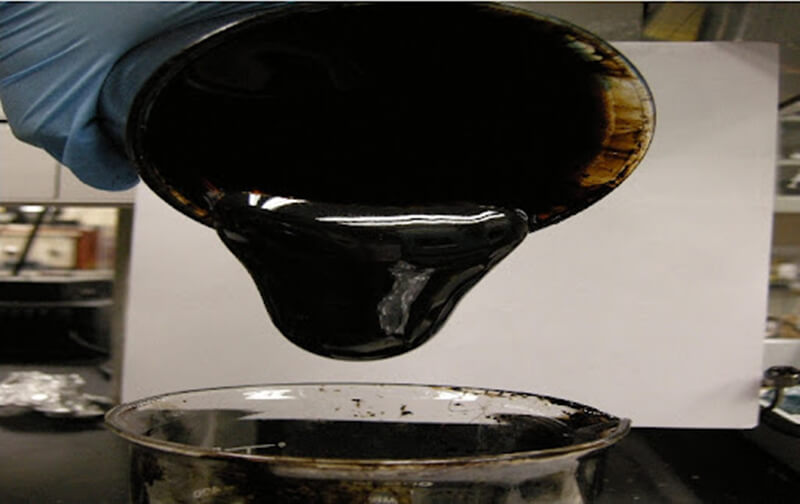 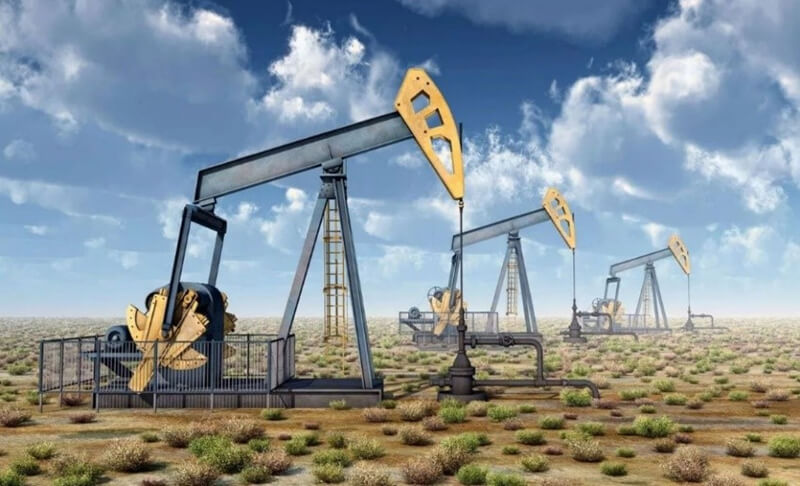 At present, in the steam huff and puff heavy oil production process, the most commonly used sucker rod pump is the double plunger steam injection sucker rod pump. However, when extracting super heavy oil with a viscosity greater than 50,000 mPa • s, a hollow sucker rod is required. Cooperate with hot water on the pump or cable heating on the pump to reduce the viscosity of the crude oil on the pump. However, the double plunger steam injection pumping is in use, because there is no disconnector on the pump plunger, hollow pumping The oil rod can only be run into the well at the same time as the pump.

This design consists of a disconnector, a pump barrel assembly, a plunger assembly, and a fixed valve assembly. The plunger assembly is connected to the hollow sucker rod through the disconnector. The disconnector is composed of an upper body and a lower body. There are multiple pump barrel steam injection grooves and plunger steam injection grooves on the barrel and plunger. An outer barrel is installed on the outside of the pump barrel. The upper and lower ends of the outer barrel are connected to the heat-insulating oil pipe through the upper and lower joints of the outer barrel.

This design has a simple structure and can realize the process of mixing hot water on the pump or cable heating on the pump, and can inject steam into the formation in any well section. 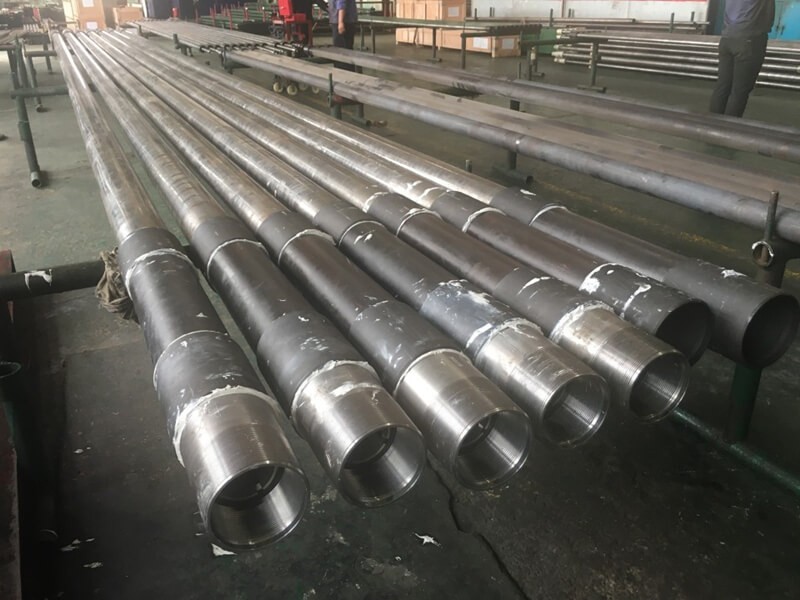