How to avoid downhole pump tripping?

How to avoid downhole pump tripping

In the process of extracting oil from the stratum, mechanical equipment is used to lift the crude oil in the well to the ground, and the sucker rod pump is the main oil extraction equipment. 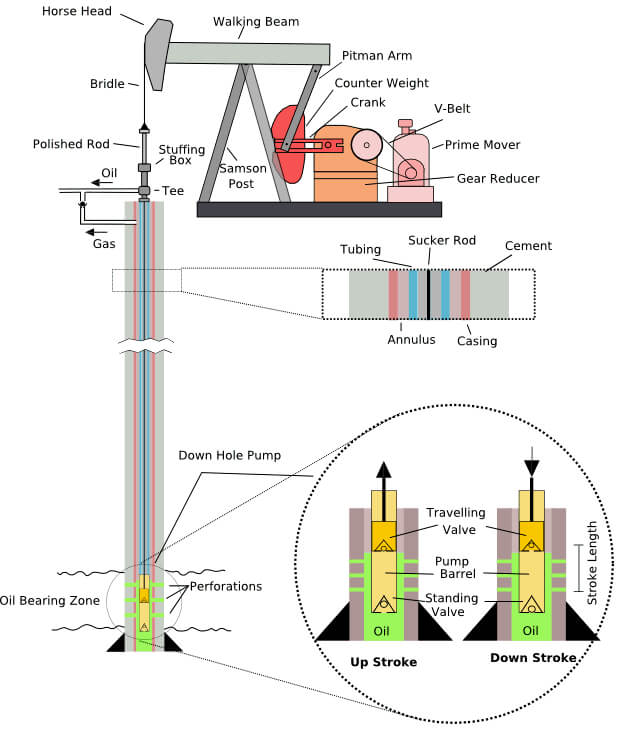 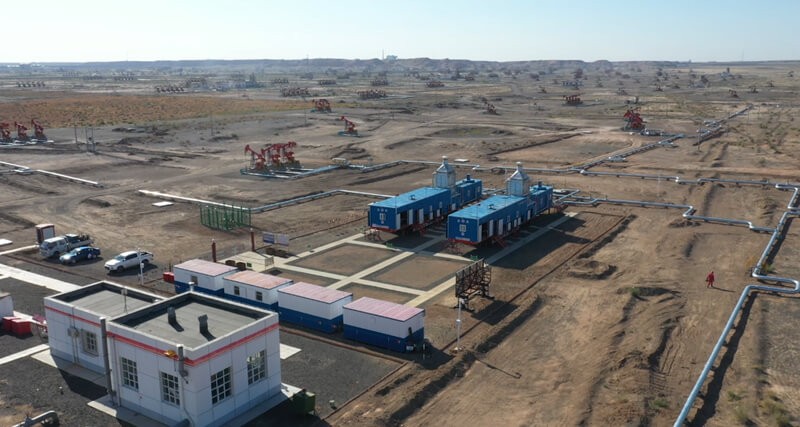 This design is a multi-functional top mechanical seal rod sucker pump that can prevent tripping and can be connected to a heat insulation pipe for steam injection operations.

When producing heavy oil, first lower the support assembly connected with the insulated pipe to the design depth, and then inject steam through the insulated pipe. After the well is stuffed, the multifunctional top mechanical seal rod sucker pump is lowered into the well along with the sucker rod After being in place, the weight of the sucker rod and the sucker pump is locked and sealed by the lock claw of the locking assembly, and then the crude oil is extracted.

when the viscosity of crude oil increases and steam injection is required, the multifunctional top mechanical seal rod sucker pump can be lifted out or lifted into the tubing along with the sucker rod, and then steam injection, stuffing the well, and then the multifunctional The top mechanical seal rod pump is in place to continue pumping oil. When fracturing, acidizing, test pumping, and ordinary oil production, the support assembly thread can be used to connect the tubing thread. First, the support assembly connecting the tubing is lowered to the design depth, and after fracturing, acidizing, etc.,

This downhole pump has simple structure and convenient operation. It solves the problems of valve ball closing lagging in heavy oil, valve ball blocking the flow of heavy oil in the valve cover, and easy air lock after steam injection. It effectively improves the efficiency of heavy oil production and extends The injection-production cycle reduces operating costs and greatly increases the service life of the pumps in sand-bearing oil wells. 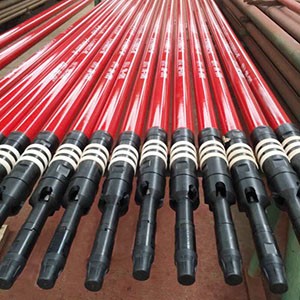