sales@sanjackgroup.com
Send Inquiry
What sucker rod downhole pump is suitable for the production of large-angle oil wells and horizontal wells？

Inclined wells refer to wells with an inclination angle in drilling engineering. The wellhead and the design target point are not on a vertical line, but a well that deviates from the vertical line of the wellhead by a certain distance in a given direction according to the designed scheme.

In the oil and gas industry, absolute vertical wells are rare. However, if the well of a well deviates too far from the vertical, or even exceeds the maximum allowable deflection value, the well is a curved well.

In this way, the risk of mechanical equipment failure will increase, leading to high costs. In addition, excessive wear of the casing and joints may also occur at this time. In the process of well-designed deep well drilling, if the direction of the borehole changes suddenly in the shallower part of the well, the rotating drill pipe will endure excessive alternating stress. This is the main reason for the early fatigue failure of drill pipes. 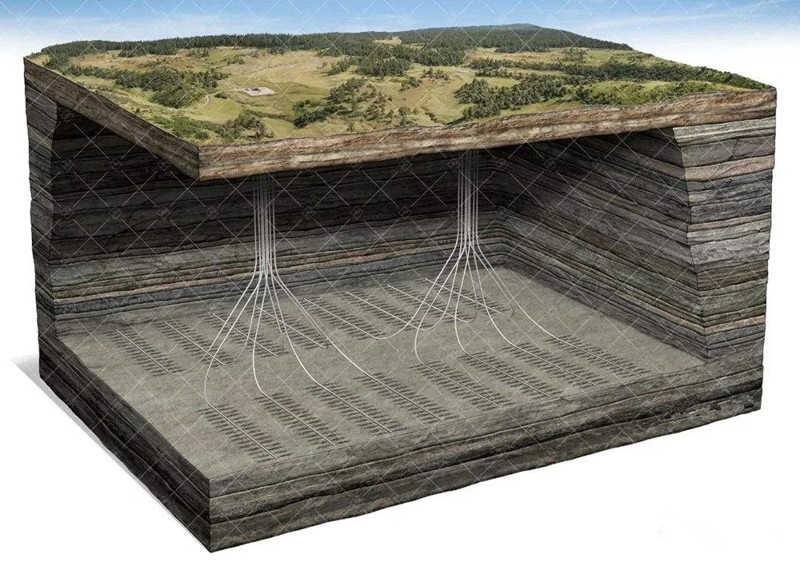 Despite these potential risks, as long as the well deviation is properly controlled, deviated wells still have many advantages over vertical wells. For the development of a particular oil field, a deviated well may even be the only feasible method.

With the continuous improvement of oilfield development requirements, the proportion of directional wells, horizontal wells, multilateral wells, etc. in the drilling is increasing. These wells all have inclined sections with different angles. 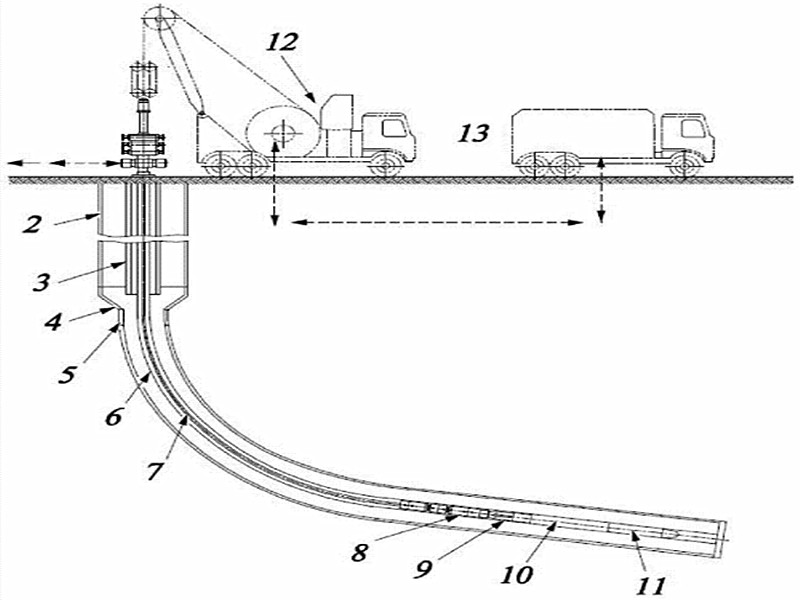 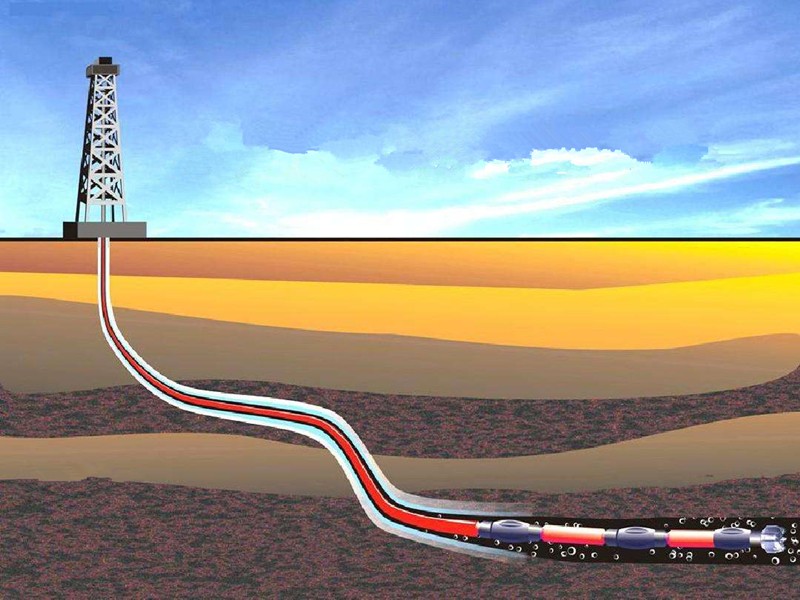 In order to solve these problems, Sanjack Group has developed a new type of downhole that is suitable for conventional production and can realize the production of large-angle oil wells and horizontal oil wells. This downhole pump is composed of downhole pump barrel assembly, plunger assembly and fixed valve assembly. The structure diagram is as follows:

The new sucker rod downhole pump has a simple structure. The traveling ball and standing valve ball always stay in the concave surface of cage bonnet and fixed cage bonnet. 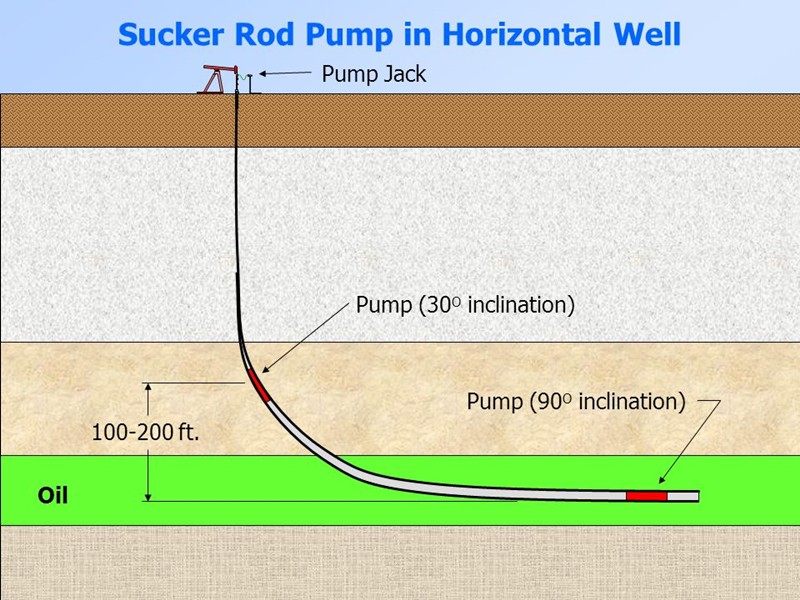