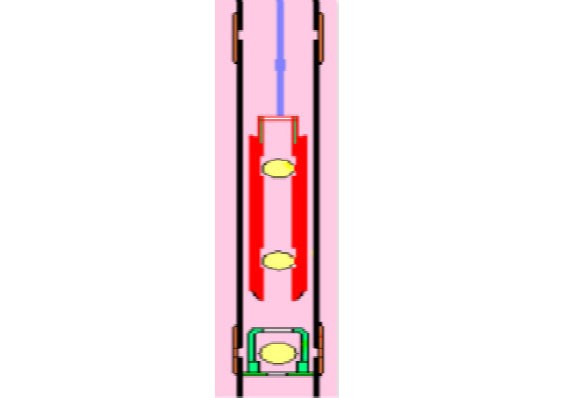 Ask For A Quick Quote

By optimizing and improving the disign of conventional pump structure,the isodiametric plunger pump can effectively prevent plunger sand stuck and reduce sand abrasion between plunger and barrel, which will greatly prolong the production cycle of sandy oil wells. 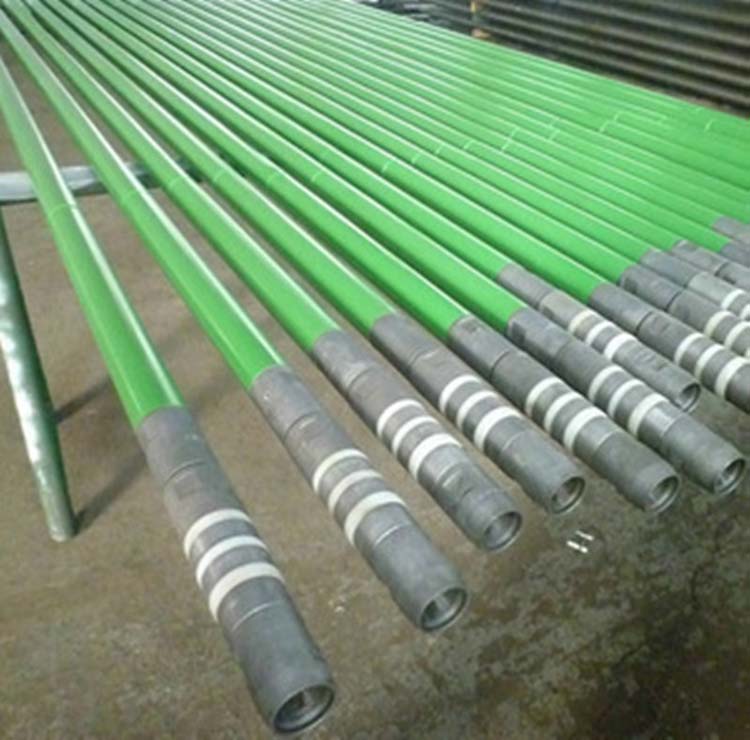 The occurrence of the phenomenon of stuck in the sand plunger and sand-milled plunger pump barrel greatly slows down the wear between the plunger and the pump barrel and prolongs the production cycle of sand producing oil wells. 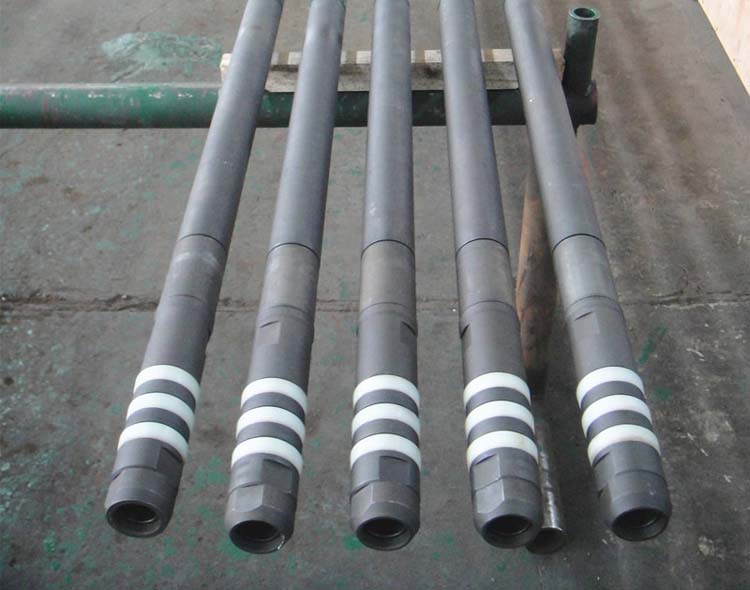 In view of the shortcomings of conventional oil wells that are not suitable for sand producing wells,

The sand storage environment of the plunger pump barrel is sanded, and the relative movement between the plunger and the liquid flow is used to make it have self-washing characteristics.

The working principle of the oil well pump is the same as that of a conventional pump, and its unique features are:

During the upstroke, the plunger moves upward.

The hard extrusion friction formed by the compaction of sand particles can effectively prevent the sand from jamming the plunger.

In addition, since the probability of sand particles entering the seal pair of the oil well pump is reduced and the wear is reduced, the service life of the plunger and the pump barrel can be maximized, and the production cycle of the oil well can be extended.

During the downstroke, it not only has the effect of downward sand scraping, but also as the plunger descends, relative to the movement of the plunger, the discharged well fluid can wash away the small amount of sand accumulated near the plunger discharge port for the next upstroke.

To ensure that the plunger works in the best clean environment, it can automatically flush the sand particles and prevent the sand from jamming the plunger.

Compared with conventional pumps, the equal-diameter plunger oil well pump does not increase its processing cost, so it can obtain the effect of effectively prolonging the production cycle of oil wells at the price of conventional oil well pumps.

Save a lot of oil well production material costs and operating costs in production, and effectively reduce production costs.

Cable through and heating insert pump 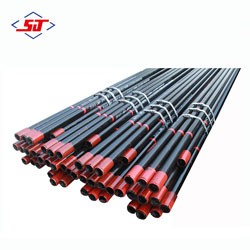 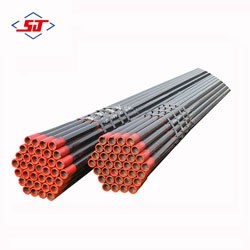 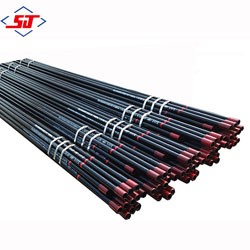 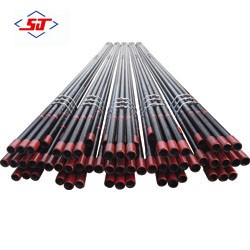